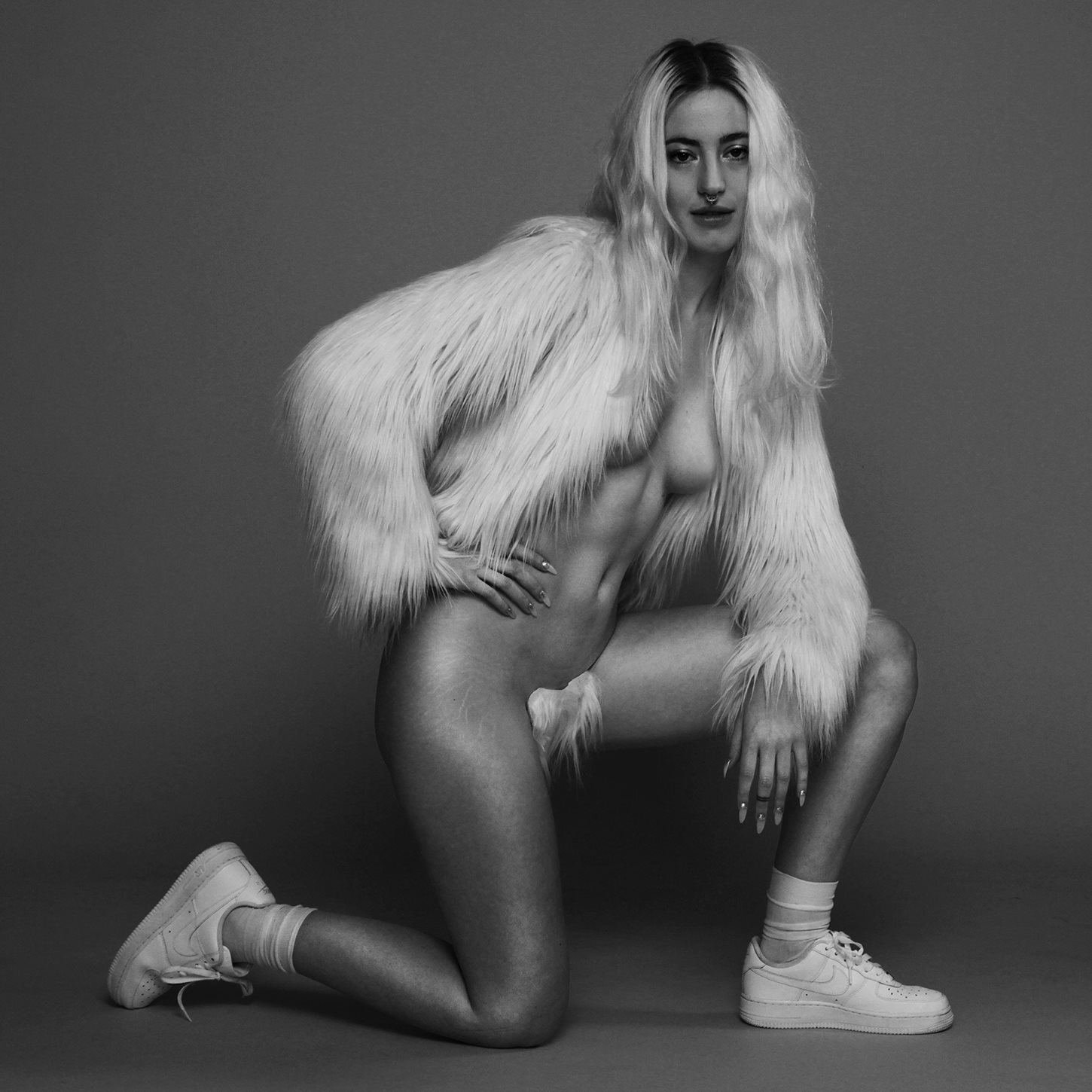 Beth Jeans Houghton’s reemergence  as Du Blonde is every bit as engaging and idiosyncratic as you might expect from an artist whose sense of adventure and willingness to take risks seems boundless.

‘Mind Is On My Mind’ (featuring Samuel T. Herring) is taken from the forthcoming album, Welcome Back To Milk – and it certainly has a rockier edge than her Hooves Of Destiny output, whilst the promo shots are, lets face it, slightly terrifying in which Du Blonde appears to resemble some sort of musical Morlock in a merkin. It’s a fascinating track, less aggressive and confrontational than the previous offering ‘Black Flag’ and it does make you wonder what the overall vibe on the forthcoming album will actually be. Nevertheless whatever direction Du Blonde pursues we’re pretty sure it will be an arresting and essential listen. 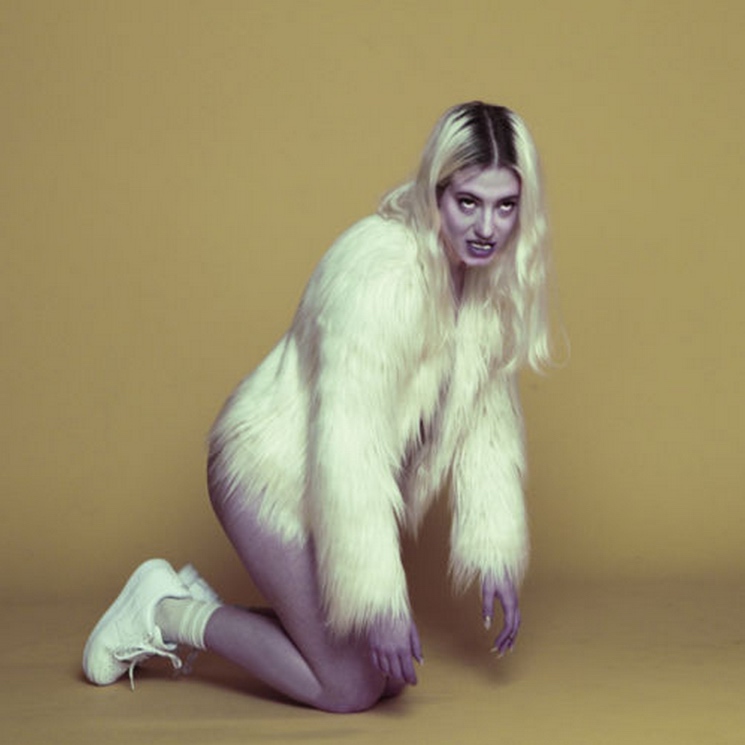 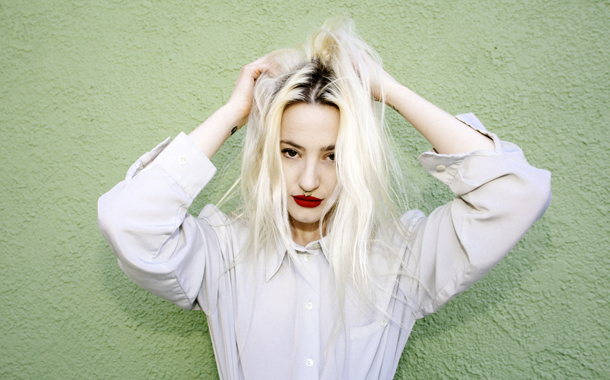