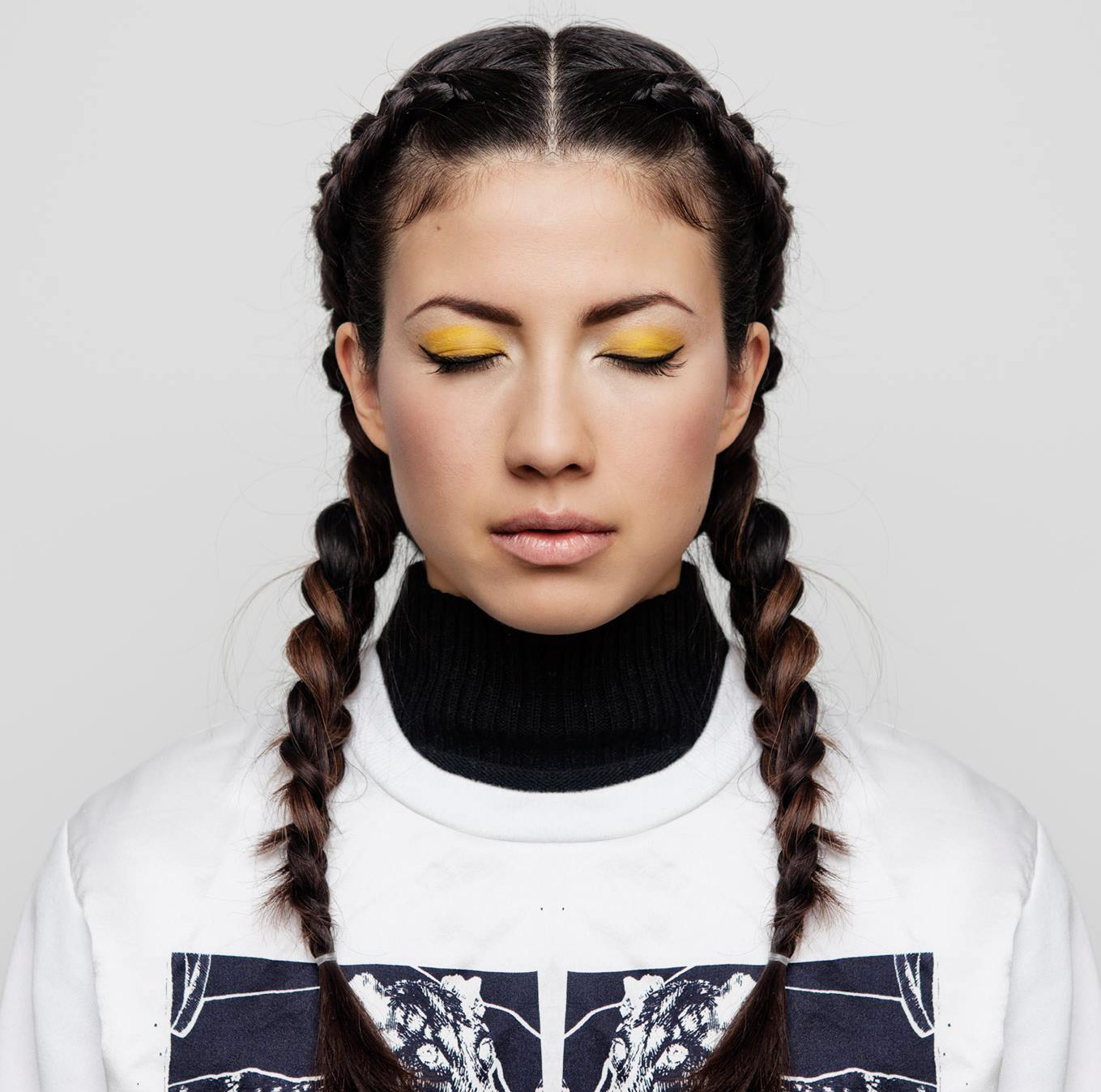 There may be those who view Emmy The Great’s welcome return in the shape of the languorously beautiful ‘Swimming Pool’ as a change of direction?  And if continuing to write striking and insightful songs of depth and intelligence is considered a change of direction then there may be some merit to that viewpoint.  But let’s be honest, her latest offering which is from her forthcoming EP ‘S’ via the ever wonderful Bella Union Records isn’t really a change of direction; it’s just part of her natural progression as a songwriter.  The old anti folk label was always a ludicrous label as we’ve previously mentioned, and Emma has demonstrated time and time again that she can produce songs, which aren’t particularly genre specific (as well as finding time to co-write the best Xmas album since Phil Spector’s  classic.)

Anyway, back to the track in question, Emmy’s joined by that nice Tom chap from Wild Beasts on this occasion, whose vocals add an additional layer of poignancy to proceedings.  This we are told is Emmy being less introspective, a fact we could pass off as our own opinion.  But here’s the thing, we aren’t quite getting that less inward looking vibe from this particular tune, perhaps we need to study the lyrics, perhaps the other songs from the EP will demonstrate this new outward vision?…  But no matter, Emmy remains in our eyes, as ever..  great.  Gawd bless ‘er. 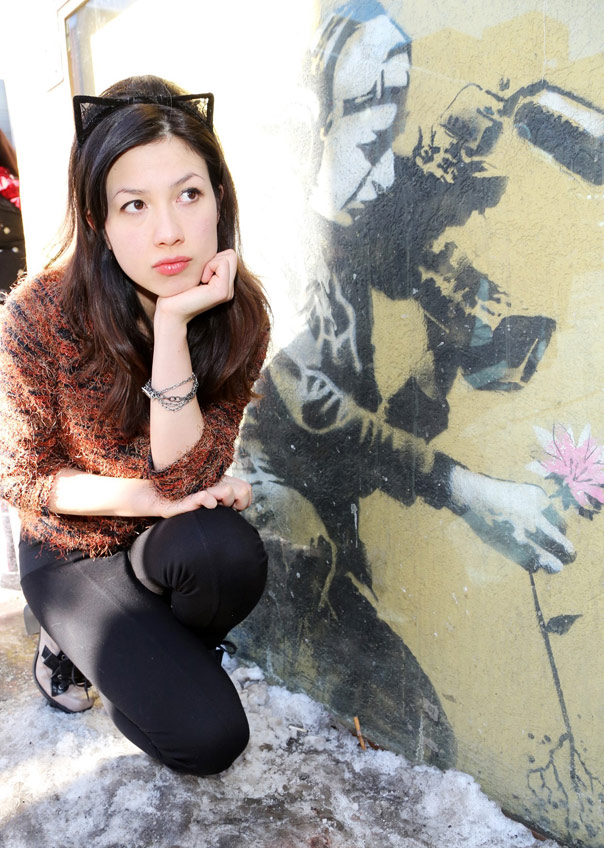