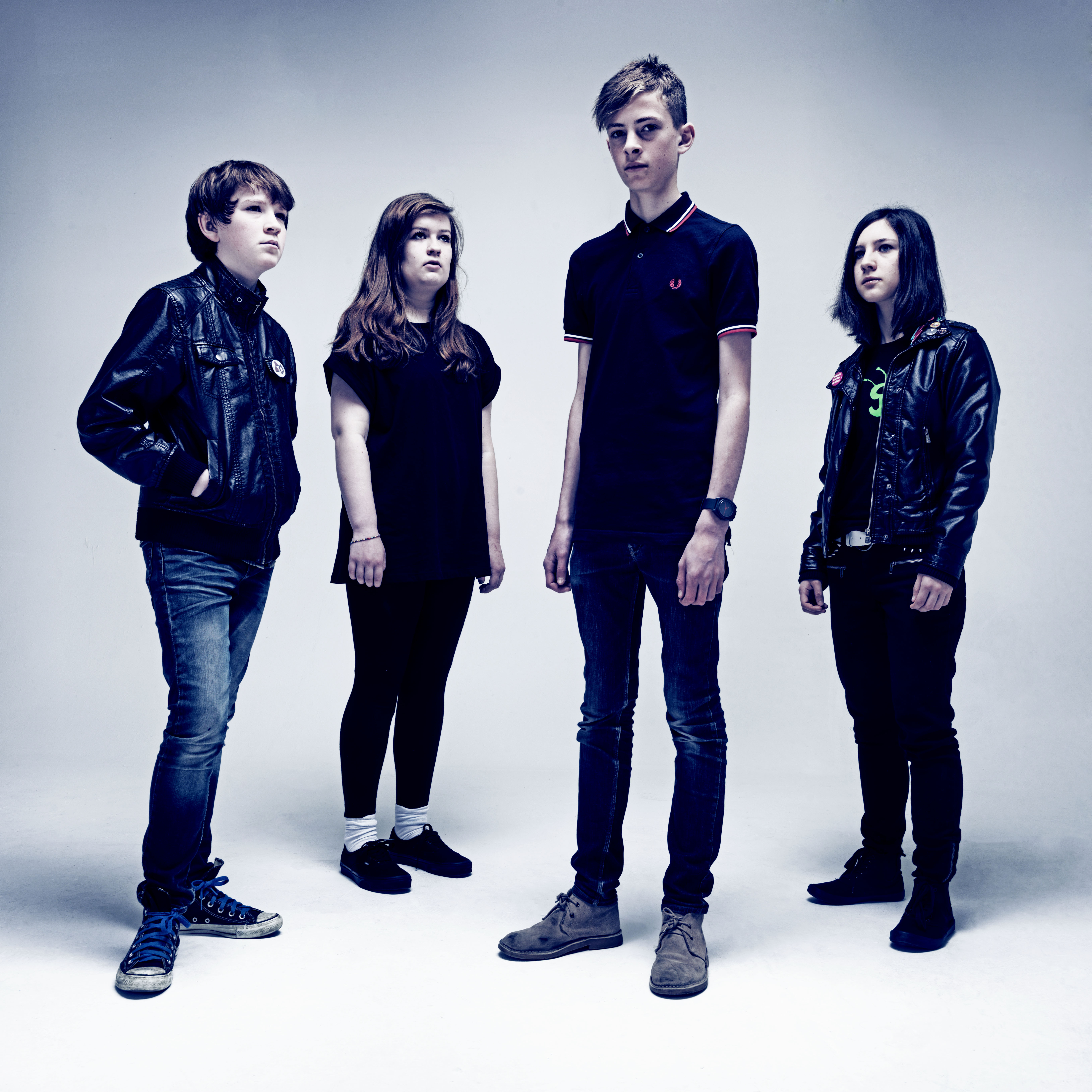 They may still be too young to legally purchase an alcoholic refreshment on licensed premises, but age appears to be no barrier to Brighton newcomers grasshopper (small g) when it comes to producing music of exceptional maturity and sophistication.

Their second self released EP ‘Circle Time’ would appear to suggest that whilst many of their peers may have grown up listening to The Tweenies jaw dropping opus ‘Everybody Dance’ these young ‘uns were more likely to have been absorbing the Bunnymen, Magazine or Bauhaus.  From the knowingly ironic ennui of  ‘Pre-Teen Has Been’ to the dark post punk rush of ‘Too Many Hormones’ which sounds not unlike a very young Howard Devoto fronting Interpol , grasshopper make the old maxim of  “youth is wasted on the young” appear somewhat misinformed.

Today’s track of the day ‘Tiny Detonations’ from the EP is the perfect introduction to the band’s oeuvre.  Formed in 2012 , and with 40 plus gigs under their belt they’ve already attracted the attention of Grant Hart (ex Husker Du/Nova Mob) who described his first experience of seeing them live thus – ‘So I walk into the club and see these young people, and think to myself: “Is this a school field trip to a nightclub? Did the bartender bring her kids to work?- I found out what it was. It was the future of Rock and Roll!’

Here’s the Ep Streamed in full 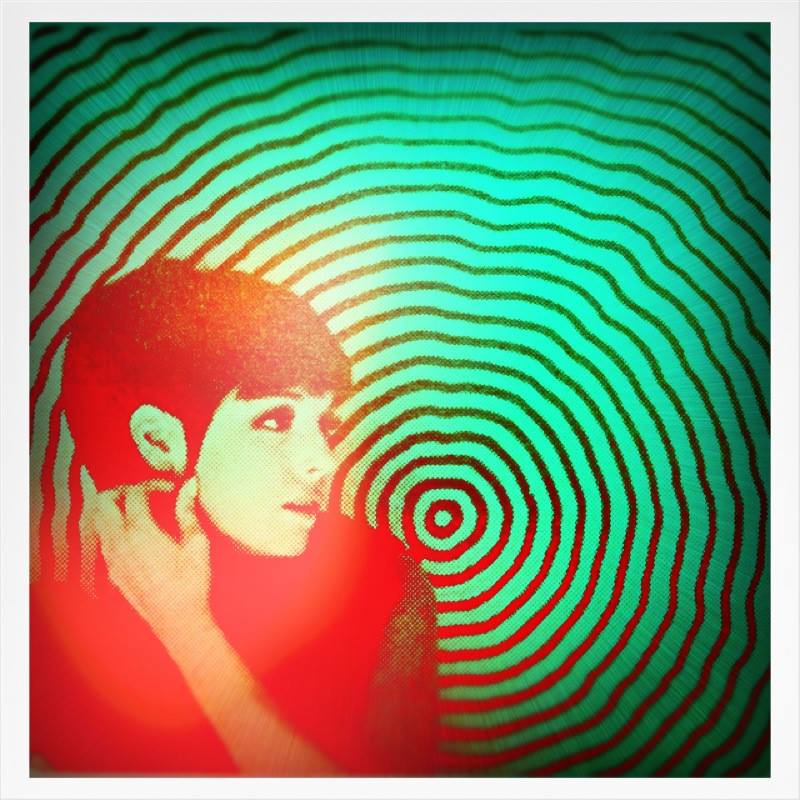 1 thought on “Track Of The Day – grasshopper – ‘Tiny Detonations’”