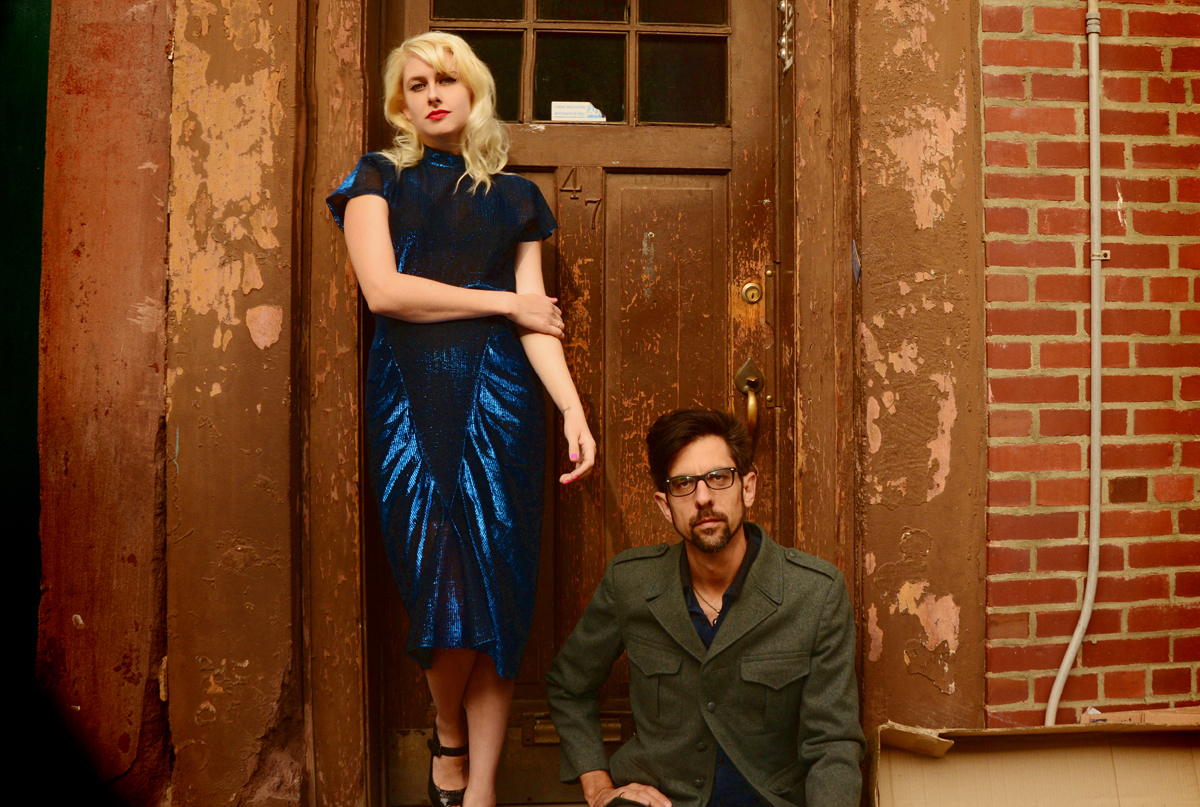 Sleepy Kitty are based in St Louis and are comprised of Paige Brubeck on vocals and guitar and Evan Sult on drums, vocals and tapes.  They met at a party and despite being involved in other bands at the time decided to start writing music together in their spare time.  It was, says Sult an excuse to play around with “weirdo stuff that our own bands weren’t interested in doing”

Sleepy Kitty soon evolved into much more than an artistic side-project and their second album ‘Projection Room’ has had our ears a-quivering with delight.  Perhaps what’s impressed us most is how Sleepy Kitty distil their influences into something that manages to be eclectic and yet works beautifully as a cohesive whole.

If you fancy plunging into an album that has hint’s of Debbie Harry fronting the Breeders or The White Stripes reviving the girl group sound as directed by David Lynch then ‘Projection Room’ comes highly recommended.  Sleepy Kitty weave their way through various musical wormholes and in doing so create something that sounds spontaneous melodic and hugely enjoyable.  Today’s Track Of The Day ‘Don’t You Start’ is a fine introduction to the band, a timeless, perfectly crafted pop gem replete with chiming coruscating guitars, driving percussion and heavenly vocals. And we’ll have more on them soon! 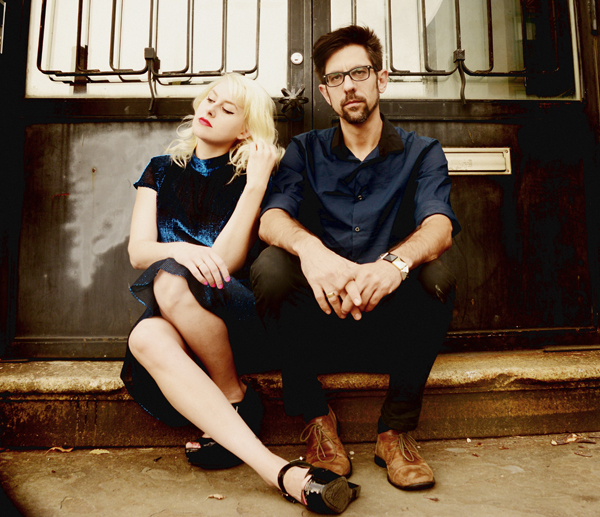