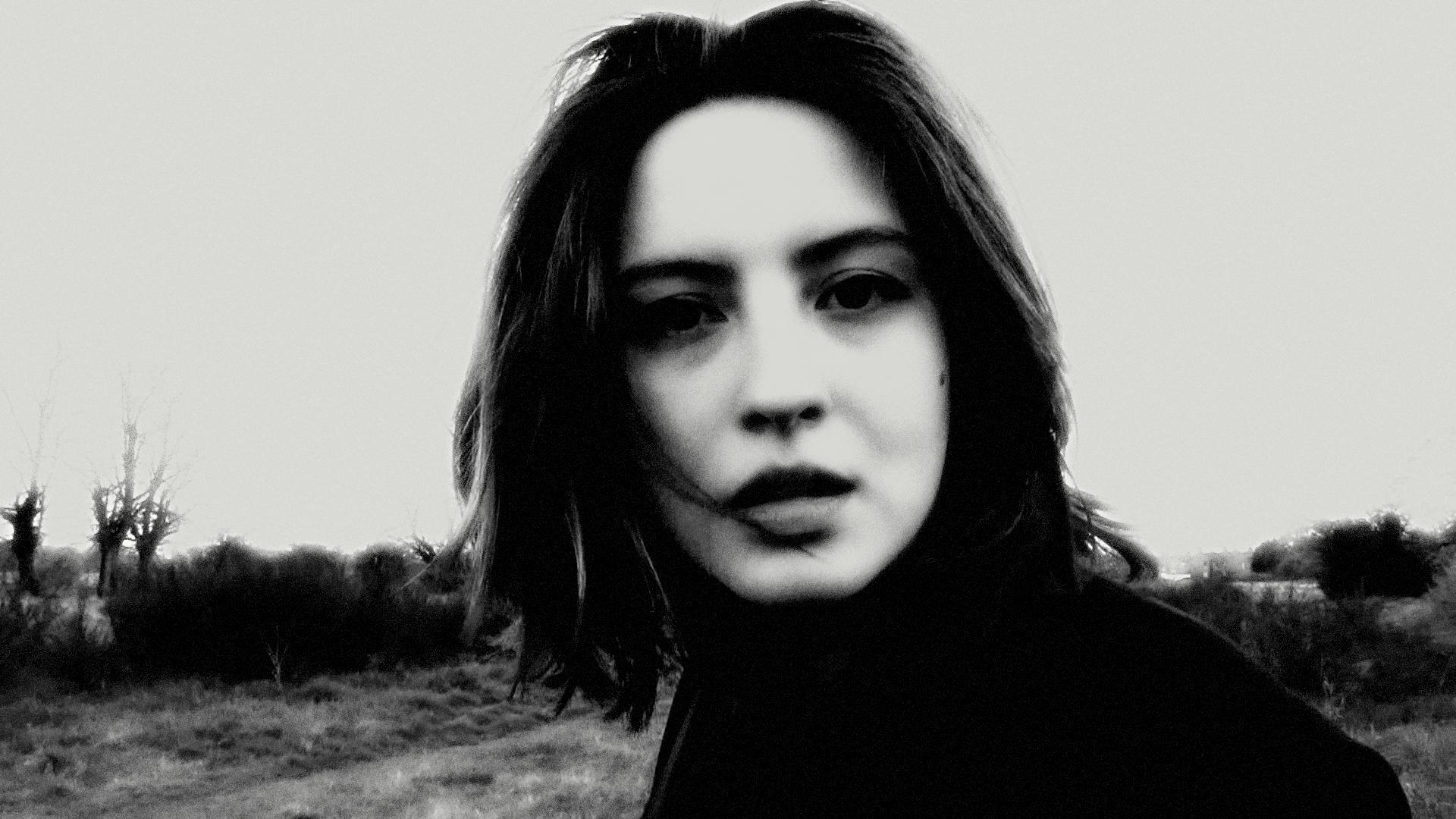 ‘Fallen Stars’, the latest single from SPC ECO isn’t so much shoegaze as spacegaze, a quite beautifully layered slow burning shimmering drone pop masterpiece. Rose Berlin’s mellifluous vocal adds am epic celestial dream like quality to proceedings as they float over driving guitars and sweeping ethereal synths.  The band who consist of Rose, plus former Curve legend and producer Dean Garcia are set to release a new album next month entitled ‘Sirens and Satellites’ and Dean told us how this particular track came together –

“Fallen Stars was the first track to emerge when we started to record the album, Jarek Leskiewcz sent me the idea from a piece he had been working on. I developed it with drums, bass and arrangements and then Rose sang on it and the whole thing just fell into place. “

The song came together very quickly, I think we were all a bit taken aback with the end result, it was like shit, we’re really gonna have to go some to keep up with this for the rest of the album, it was a benchmark for us. “