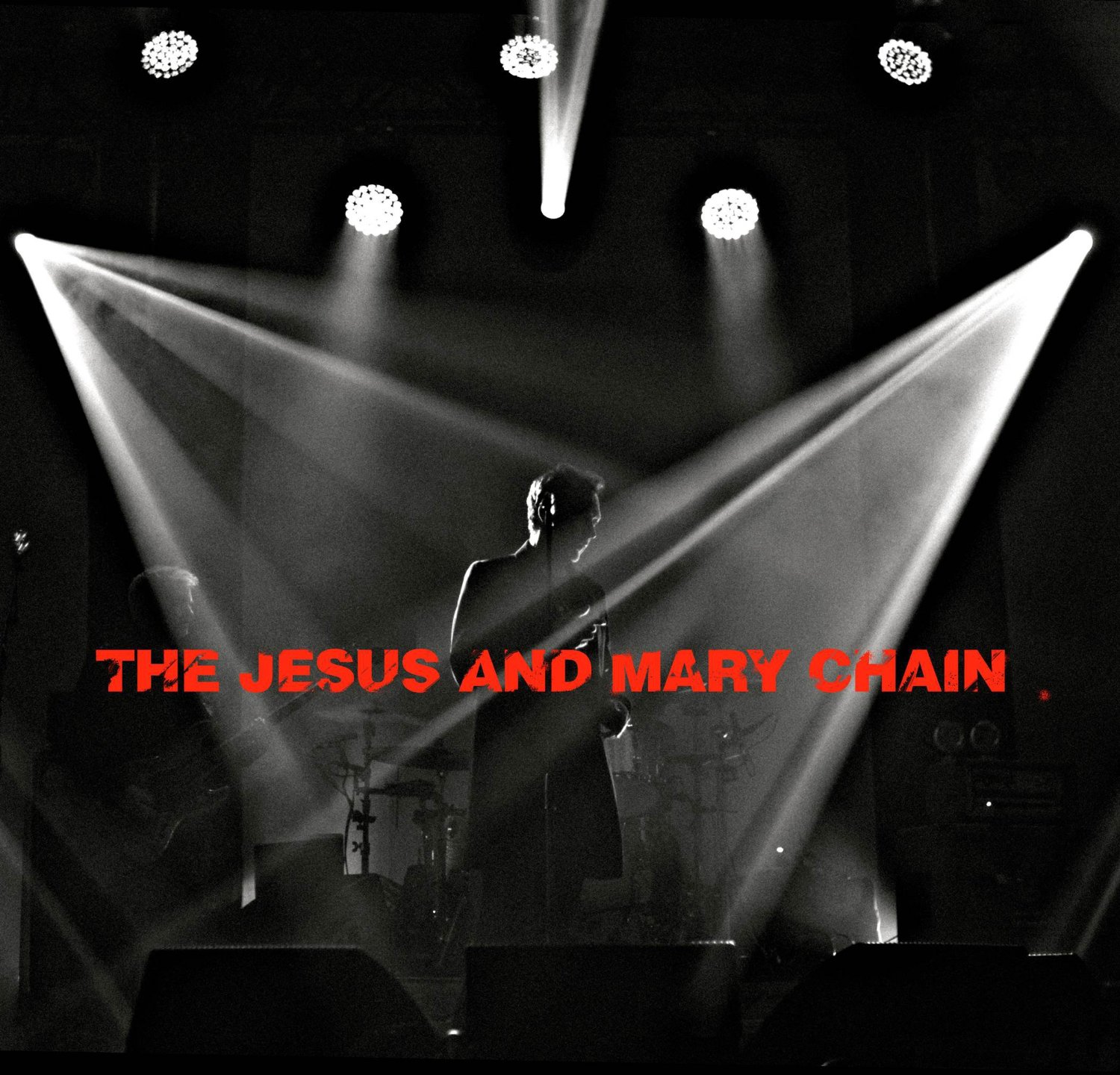 As part of the ATP season at the Roundhouse The Jesus & Mary Chain will return to London and perform ‘Psychocandy’ in its entirety on July 5th.  Sadly we won’t be in attendance this time as we’re skint (and yes, it IS  EVERYTHING to do with the f**king Tories.)  However, we can take consolation in the fact that we did catch the band perform ‘Psychocandy’ in London, Liverpool, Manchester and Leeds on their recent tour. It was a genuinely mind-blowing experience  – in fact, some of the greatest gigs we’ve ever had the honour of witnessing.  To mark ‘Psychocandy’s 30th Anniversary, as well as live performances Demon Records are releasing ‘Live at Barrowlands’, as a 10” + LP + CD deluxe edition which chronicles the band’s homecoming gig at Glasgow’s legendary Barrowlands in November 2014. A 1CD version of Psychocandy Live will also be made available separately at a late date.

So today’s track of the day needs little introduction, a live version of the classic Reverence and yeah, we all know it wasn’t on ‘Psychocandy’ but was the first single to be unleashed from the group’s fourth studio album ‘Honey’s Dead’ but it was performed in the short ‘greatest hits’ segment of the shows, before ‘Psychocandy’ was played in its entirety.  It established itself as one of many set highlights, or as we called it at the time ‘a complete sonic mindf**k!’

Some bands such as, ooooh, say U2, for example seem to almost perversely revel in managing to attain new levels of abject shitness as they endlessly drive along the rock n roll highway like a fat sweaty dead-eyed trucker. However, The Mary Chain like a fine wine just improve with age and their current live line up of the Mc Chuckle brothers William and Jim Reid alongside Mark Crozer, Phil King, and Brian Young is certainly their most accomplished and compelling yet – Vive la Mary Chain!

And here’s another excuse to post a few of our photos from the ‘Psychocandy’ shows.  ;)  (We have a new photography site too – HERE)