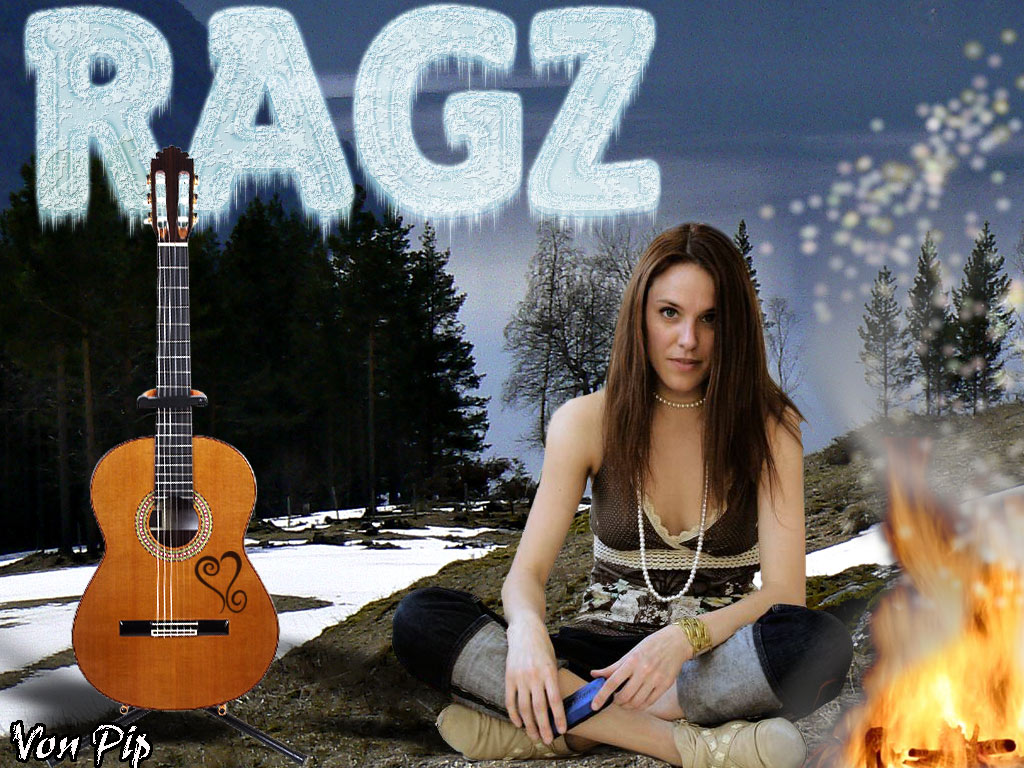 Folk music, bluegrass? I beg your pardon? I have to confess a few years ago the very thought of folk music used to terrify me, I pictured a shallow gene pool which had produced epically bearded Harold Shipman look-alikes roaring “Hey Nonny,Nonny” clad in arran jumpers, morris dancing maniacally around a network of huge wicker men, erected in order to sacrifice much loved actors such as Edward Woodward. I also suspected they had a penchant for marrying their brother’s nephew’s sister’s wives. This was of course silly of me, they don’t all have beards. The fact is, if I were to analyse some of my favourite singers influences , (such as Billy Bragg, Jose Gonzalez, Half Man Half Biscuit, Frank Turner, Shane McGowan) I would have to concede  that they have all been heavily influenced by folk . As for Bluegrass, well, I thought this possibly may have been a term for an Everton football hooligan turned police informer; I was of course completely wrong, its not Evertonians but Chelsea fans. Nowadays there seems to be acoustic folk tinged troubadours popping up everywhere, it’s a genre that’s certainly enjoying a revival and has been recently reinvigorated by singer songwriters such as Beth Orton , Laura Marling , Adem, Mumford and Sons, Lucy And The Caterpillar etc. Another name to add to the list is Ragz, she’s a Liverpool based singer songwriter hailing from Norway, and who by chance I caught supporting Laura Marling a few weeks ago at the Zanzibar. To be quite honest I’d never heard of Ragz, I’d thought whilst the support bands were on I’d have a sneaky pint at the bar and text a few people. So when Ragz started her set I was rather blasé and shamefully not giving her my full attention…but then she started to sing……..Good Lord!!!… this is how sailors of yore must have felt when they were drawn towards the rocks mesmerized by a collection of hauntingly beautiful siren songs, thankfully I wasn’t in a boat (which was handy, as I imagine that would contravene most musical venues health and safety regulations ) and besides Ragz looked friendly enough. As the set progressed I was quite in awe, she has one of the most incredible voices I’d heard in a live setting, and the crowd were held rapt in her sway. When her performance was over I almost felt a sense of bereavement, Laura Marling also gave a wonderful performance, but as I was about to leave the venue, before having “three for the road” I couldn’t help but feel that Ragz had stolen the show along with many of the audiences hearts. After a performance like that I just had to have a chat with her…it’s the law!

VP: Let’s start with a little bit of background info …you’re originally from Norway, Ragz is your real name and you are e based in Liverpool? What brought you to Liverpool in the first place?

Ragz: I left Norway for Liverpool in 2002 for many reasons. The official reason was to study and to play music; the change did me good :-) ‘Ragz’ is actually part of my name it’s been with me for longer than I can remember. It’s just a short version of my real name, ‘Ragnhild’ which hales from old Viking folklore and means feisty warrior woman (I’ve been told I live up to that quite well ;-) )

VP: Your recent gig at Sound City festival on the same bill as Laura Marling /Marcus Mumford et all was ace, how did you enjoy it?

Ragz: It was, for me, an absolute mile pole. To share the stage with talent like that was an unbelievable kick. The audience was brilliant and there to listen. Having the honour of opening the evening left me with goosebumps all night

VP: How would you describe your music, is it folk /Singer songwriter/ Acoustic Indie / Norwegian Scouse or would you prefer not to be pigeonholed.

Ragz: I’ve never been able to describe my music myself. My voice and words are what drives my songs and it’s safe to say that my music is acoustic. I am a singer songwriter, but it seems everyone is these days, so ill stick with’ acoustic musicienne’ ;-)

VP: What was the first Album/single you can remember buying

Ragz: it was actually a Jackson 5 compilation, think I saved up for about 4months to get it. Didn’t have a CD player though, so it took me another few months to get to listen to it. The excitement was priceless

VP: What sort of artists from the past would you say have influenced you

Ragz: The list is endless, but I used to revel in my dads vinyl collection. 60 folk and rock – Anything from Simon and Garfunkel to Led Zeppelin. The first time I heard “Stairway to Heaven”, I think I died a little – it struck a cord of emotions in me that I can’t even describe.

VP: And from the current scene which artists /bands etc do you love?

Ragz: Ray LaMontagne, Beirut and Feist have been with me for a few years now. But the most current would be Mumford and Sons and Karima Francis. Fantastic stuff!

VP: What have been your personal musical highlights since arriving in the UK?

Ragz: Being on tour this year has been one of the absolute highlights of my life really and climaxing that with the end gig supporting Laura was truly amazing.

VP: Social networking (myspace/Facebook etc) what do you make of it all and do you find it horribly addictive?

Ragz: It’s a weird one because without it my musical career would look very different. It’s become more of a way of looking after and updating my fans more than anything. Think 50% of my tour was sorted through myspace, so for me it’s a pure tool.

VP: Have you tried Scouse (personally I’d rather chew on a pair of sweaty socks such is my aversion to it) and what’s a traditional Norwegian dish?

Ragz: Actually Scouse originates from Norway and the Vikings, I’ve tried it as a kid, but not since I’ve been living in Liverpool. I’m sure it cures hunger well ;-) Traditional Norwegian dishes can be strange; spiced sheep’s head and fish preserved under the ground which will then be eaten… though we do make great brown cheese, if you’re up for a little taste bud kick ;-)

Ragz: I’m more a sucker for sarcastic side comments and spontaneous rudeness than jokes – I’ll try and get one memorised for ya next time;-)