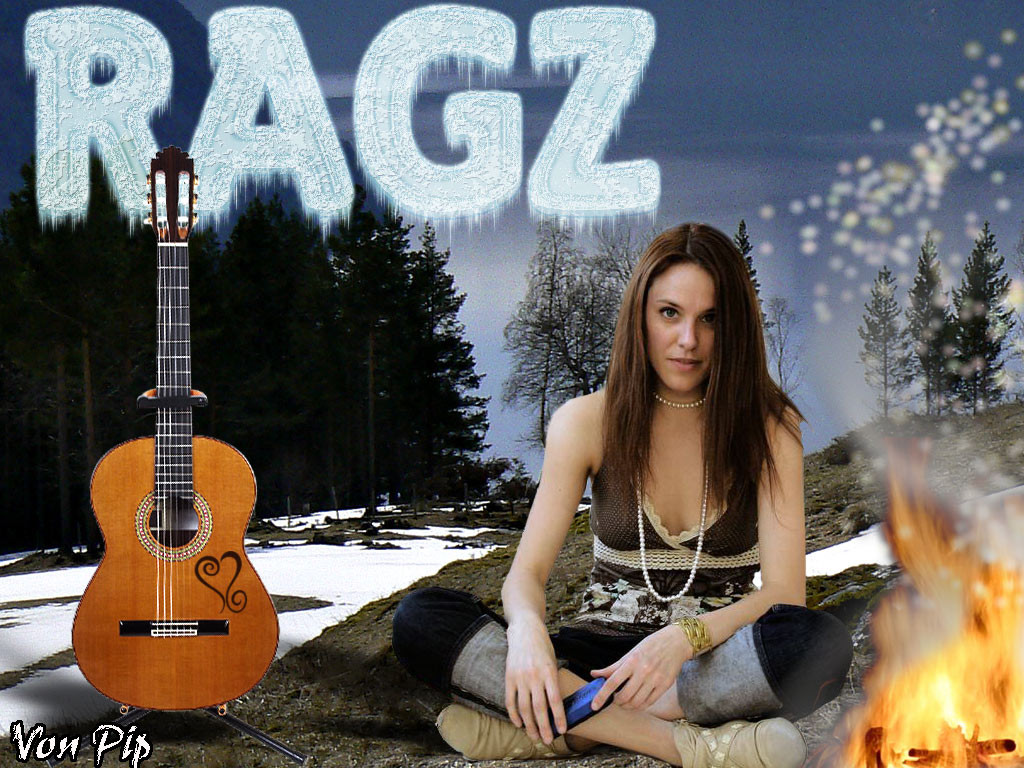 Folk music, bluegrass? I beg your pardon? I have to confess a few years ago the very thought of folk music used to terrify me, I pictured a shallow gene pool which had produced epically bearded Harold Shipman look-alikes roaring “Hey Nonny,Nonny” clad in arran jumpers, morris dancing maniacally around a network of huge wicker men, erected in order to sacrifice much loved actors such as Edward Woodward. I also suspected they had a penchant for marrying their brother’s nephew’s sister’s wives. This was of course silly of me, they don’t all have beards. The fact is, if I were to analyse some of my favourite singers influences , (such as Billy Bragg, Jose Gonzalez, Half Man Half Biscuit, Frank Turner, Shane McGowan) I would have to concede that they have all been heavily influenced by folk . As for Bluegrass, well, I thought this possibly may have been a term for an Everton football hooligan turned police informer; I was of course completely wrong, its not Evertonians but Chelsea fans. Nowadays there seems to be acoustic folk tinged troubadours popping up everywhere, it’s a genre that’s certainly enjoying a revival and has been recently reinvigorated by singer songwriters such as Beth Orton , Laura Marling , Adem, Mumford and Sons, Lucy And The Caterpillar etc. Another name to add to the list is Ragz, she’s a Liverpool based singer songwriter hailing from Norway, and who by chance I caught supporting Laura Marling a few weeks ago at the Zanzibar. To be quite honest I’d never heard of Ragz, I’d thought whilst the support bands were on I’d have a sneaky pint at the bar and text a few people. So when Ragz started her set I was rather blasé and shamefully not giving her my full attention…but then she started to sing……..Good Lord!!!… this is how sailors of yore must have felt when they were drawn towards the rocks mesmerized by a collection of hauntingly beautiful siren songs, thankfully I wasn’t in a boat (which was handy, as I imagine that would contravene most musical venues health and safety regulations ) and besides Ragz looked friendly enough.