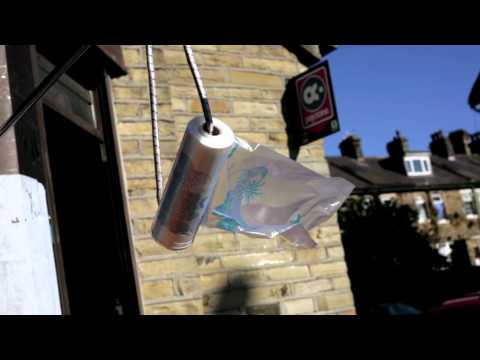 ‘Written On Your Forehead’ By PJ Harvey.

PJ Harvey has long been considered one of England’s most innovative and iconoclastic female artists and with her 8th studio album ‘Let England Shake’ she embarks on a historical musical voyage as she seeks to define her relationship with the land of her birth. This is a musical excavation of England’s very soil, of its history and the violent and bloody cycles of conflict that have shaped the nations geography and psyche. It’s not an album that presents England as a vision of idealised pastoral beauty but presents a more realistic view, which none the less still invokes a  sense of  yearning in Polly as demonstrated on ‘The Last Living Rose’ when she sings ‘Let me walk through the stinking alleys/ to the music of drunken beatings,/past the Thames River, glistening like gold / hastily sold for . . .nothing.’ As you may gather this is not an album for those  looking for a quaint  ‘idiots guide to Englishness’  or are familiar with England as viewed through the eyes of  Richard Curtis , which is, when you think about it,  essentially the same thing.

It’s also an album that addresses the sometimes confused notion of identity, how we relate emotionally and intellectually to our own nationality and the collective pride and personal shame that can be felt as a result of our fellow countrymen’s actions. There is also a prevailing sense of  conflict associated with nationhood,  the wish to escape from the often  narrow minded  confines of  a world view you may not agree with, juxtaposed with the inevitable, almost spiritual sense of belonging you feel for the  place you call home- ‘Undaunted, never-failing love for you,/England, is all, to which I cling.’

The stark arrangements and Polly’s poetic lyrics draw you into an eerie journey through history from colonialism to World War One through to the present day and leaves a lasting impact long after the album has finished playing.  It conveys the horror and futility of war in a way that few artists are capable or brave enough to attempt, but makes no judgments, instead it considers its audience mature enough to draw their own conclusions.  It also demonstratives why Polly is such a vital and important artist as she scales yet another creative zenith.

It’s sometimes bleak, sometimes beautiful but it is always utterly compelling.  Maybe the boldest statement the album makes with understated eloquence is, to quote George Bernard Shaw ‘ We learn from history that we learn nothing from history’, war it seems is as cyclical and inevitable as the changing of the seasons.