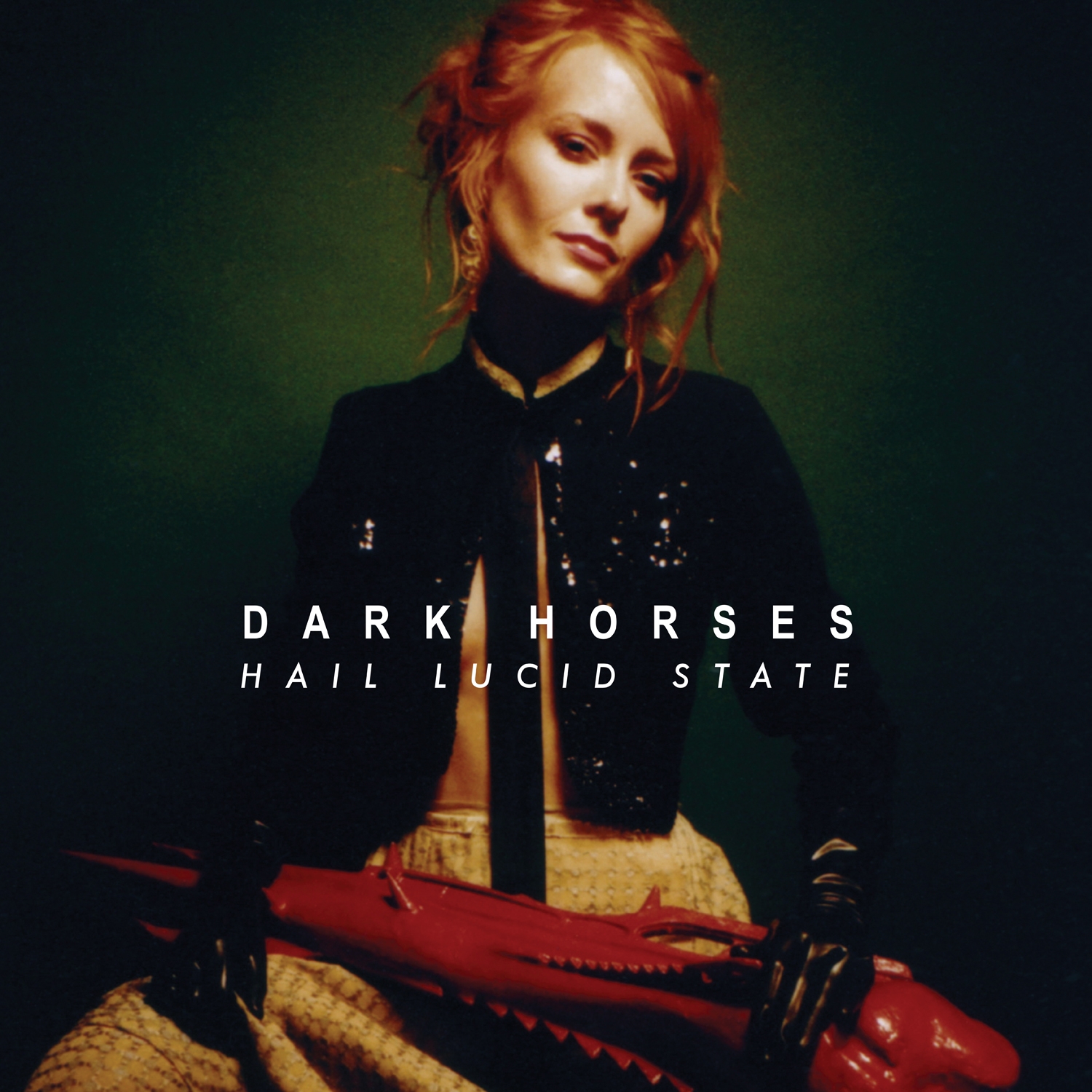 ‘Hail Lucid State’ grips from start to finish mixing the cinematic with the poetic, and creating a maelstrom of noise and melody of rage and tenderness shot through a beguiling cyber-erotic Barbarella meets The Velvet Underground aesthetic.  It’s an intelligent, engaging fusion of musical influences and styles from a band whose visual style and presentation has always been an arresting mix of punk fetishism, wanton sexuality and a dash of situationalist swagger that at times makes them look like a cross between an art installation and a biker gang as re-imagined by David Lynch.  They’d already sculpted their own oblique mythology before releasing their debut and gave little away about their backgrounds before they became Dark Horses, although you can find some of their previous projects thanks to the internet if you are so inclined.

If  their acclaimed debut ‘Black Music’ was a slow burning teasingly seductive album to lure you into the shadows then ‘Hail Lucid State’ is an act of hip thrusting consummation imbued with a much more carnal vibe, a throbbing intensity that gets straight to the point; full of driving beats, impassioned urgent vocals and a shimmering defiant sense of vitality.

The album roars into life kicking off with ‘Live On Hunger’, a thundering psychedelic sensual carnal art pop juggernaut embellished with swirling guitars and electronic flourishes.  ‘Desire’ reveals a rare glimpse of vulnerability whilst latest single ‘Saturn Returns’ begins with a cascading Manzarek style keyboard riff before singer Lisa Elle takes the reins to urge the song onwards.  ‘Wiseblood’ has the classic metallic lustrous doom pop grandeur and hypnotic seductive power of Siouxsie Sioux, title track ‘Hail Lucid State’ and ‘Transistor’ have a touches of the haunting claustrophobic beauty of Joy Division whilst ‘Wake Up’ combines elements of both in spectacular fashion.

‘Hail Lucid State’ is out now on Last Gang Records. 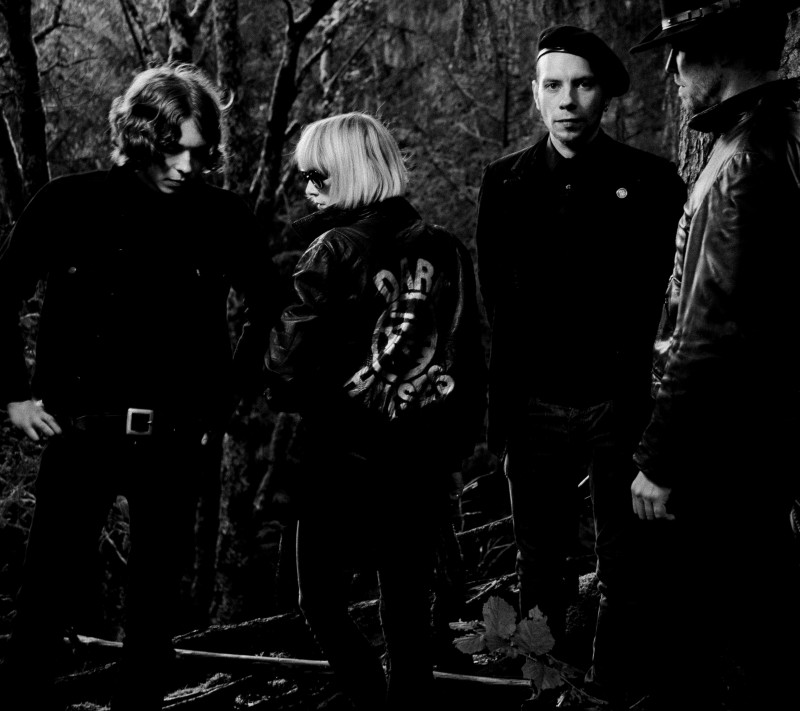 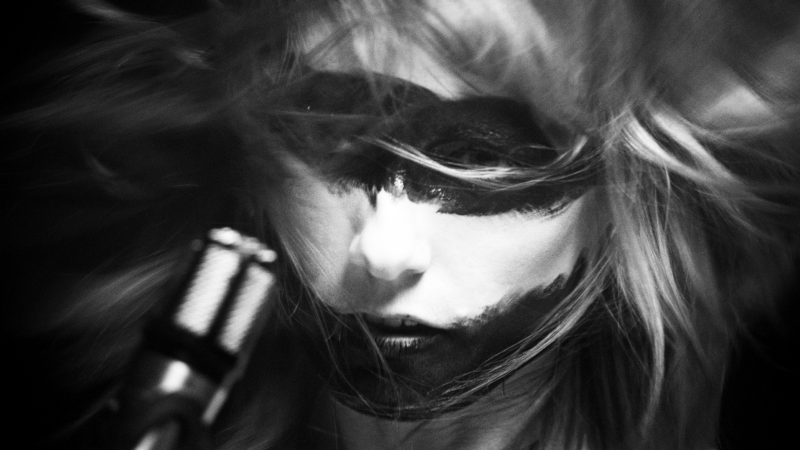 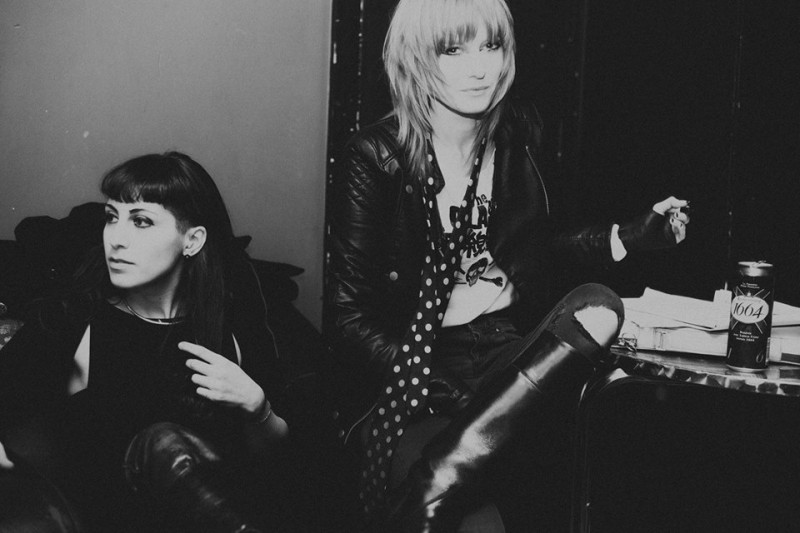