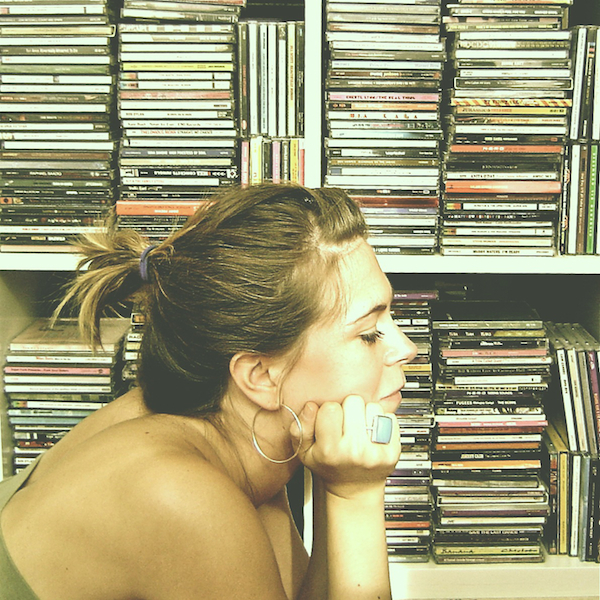 Dead Social Club are  six-piece electronic indie band formed in South London in 2009. There’s certainly a vaugue hint of a less doom laden Depeche Mode in the vocal delivery  combined with  a dash of  80’s post punk, yet they manage to make it sound fresh and vital with big chourus’s that stay on the right side of  epic without ever sounding over blown.  Their latest single “Stockholm” (below) is available as a pay what you like free download ( just click on the “Buy” button On the Soundcloud player)

Had we had decided to lengthen our list of “Ones To Listen Out For” in 2012, we would have been remiss not to include Sarah Williams White or SWW to her friends.

Sarah’s a South London solo artist & producer and recently released ‘Hide The Cracks‘ which picked up support  from the likes of Huw Stephens, Tom Robinson and was  playlisted on Amazing Radio reaching  no.5 on the Amazing Charts.

Below is a remix from  dubstepper Phaeleh , ahead  of a new release due in March 2012 . Sarah has also co-written on Dan Le Sac‘s new LP which is  due in May.

” Well …. everyone in the club that night had a story to tell; the young woman doing shots at the bar, the middle-aged man crying into his beer,the boy on the edge of the dancefloor, the devil and the holy trinity over in the corner …..the rest is in my bio..”


In the late 70s and early 80s, it was the 100 Club, the Marquee, the WAG Club, Ronnie Scott’s and Dingwalls, then Paul Murphy’s Paladin Label; CBS Get Wise; Capital and the BBC, memorably opening an episode of City Lights for Charlie Gillet with a blast of harmonica into the ether and his first demo appearing on the same presenter’s Radio London programme Honky Tonk when he was still at school.

Playing again after 21 years living in central France, he can now be heard shouting the odds and blowing blues harp in juke joints and dives from Bordeaux to London.”

So make of that what you will ;) .. Richard  could be a  more eloquent, grown up and infinitely less annoying  Mike Skinner meets a pan european  John Cooper Clarke infused with the blues or perhaps The Indelicates long lost uncle armed with a harmonica. Decide for yourselves, below … :)

And from Richard in  Poitou-Charentes, France we present ………….. French Wives. Who are actually from Scotland, they may not be married and we’re pretty sure they aren’t all female either!  One of the joys of organising the “Blog Sound Of 2012″ list was that we discovered a number of  bands our blogging peers had been waxing lyrical about during the course of 2012.   Of course we can’t pretend we liked all their recommendations, but of the artists  we hadn’t really listened to before French Wives ( and Houdini Dax)  really stood out.

And as if to break the parsimonious Scottish stereotype … here’s a free track from them…:)