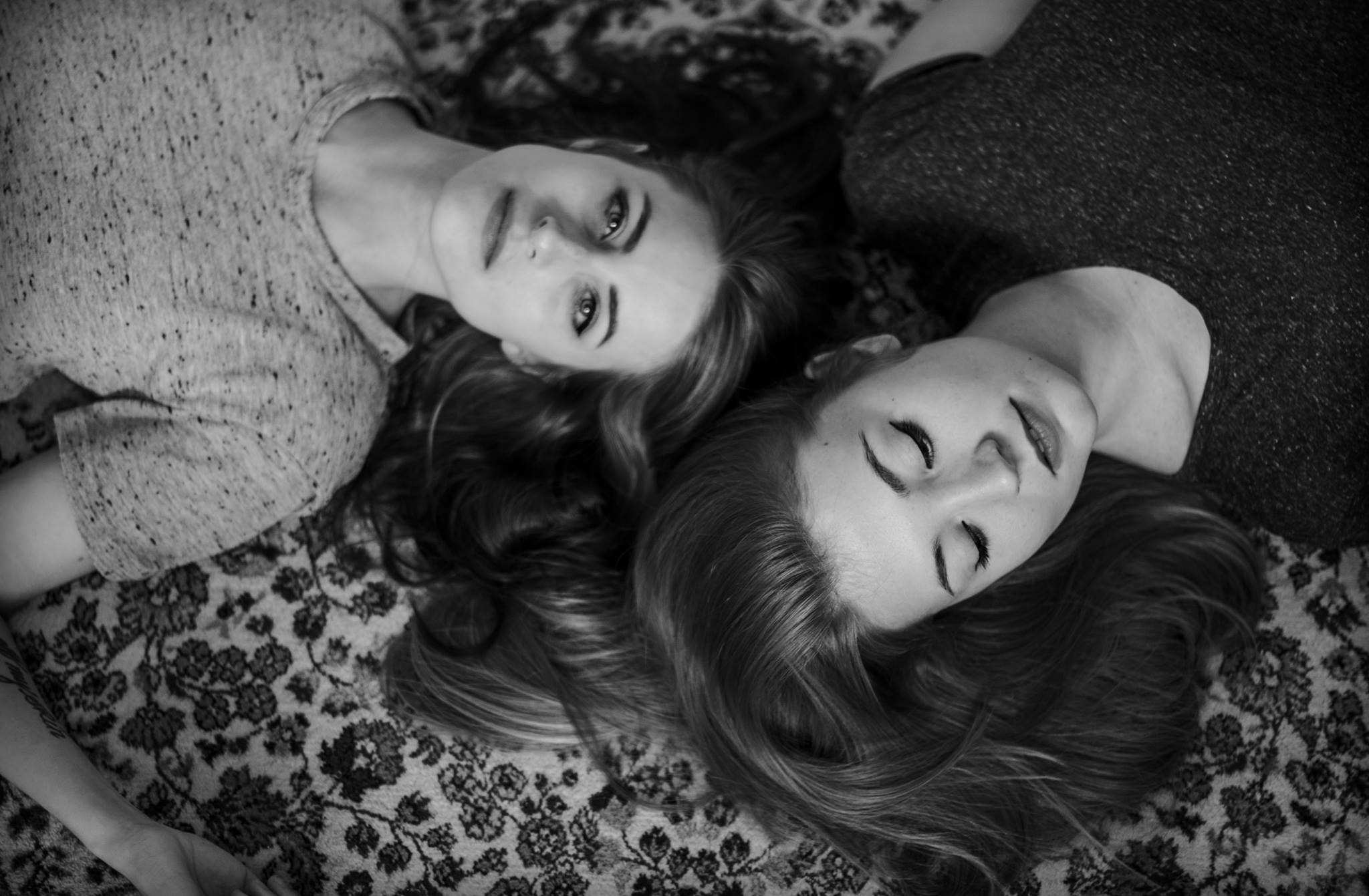 There’s been something of a revival in minimalist guitar driven duos of late, problem is the ones who have become wildly successful have been, well … let’s be honest,  a bit crap.

Pale Honey look set to buck that trend if the first single’ Youth’ from their debut album is indicative of what we can expect therein.  It opens with a deceptive synth line that could lead you to wrongly conclude you’re about to be drawn into the wonderful world of wonky off-kilter Scandi-pop, but ‘Youth’ really roars into life when singer Tuva Lodmark lets rip with her guitar.  There’s a controlled power to Pale Honey’s sound, which despite conveying a certain ‘cooler than thou’ sense of black leather and shades also has an undercurrent of knowing playfulness.

Hailing from Gothenburg Sweden, Pale Youth are Tuva Lodmark (guitar / vocals) and Nelly Daltrey (drums) they’ve already released a wonderful EP ‘Fiction’ in 2014, which perfectly demonstrated just why they are rather special.  Their debut album Youth is scheduled for release on May 4th via Bolero Records. 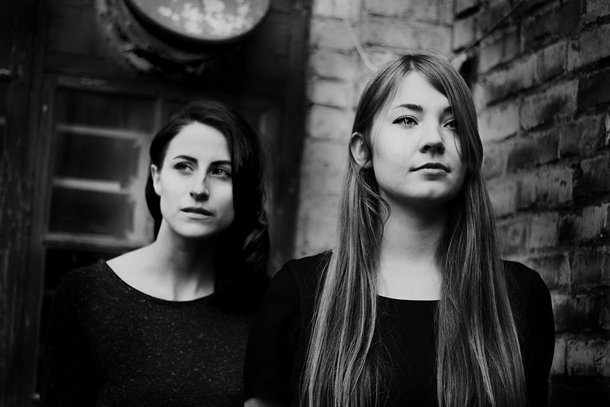