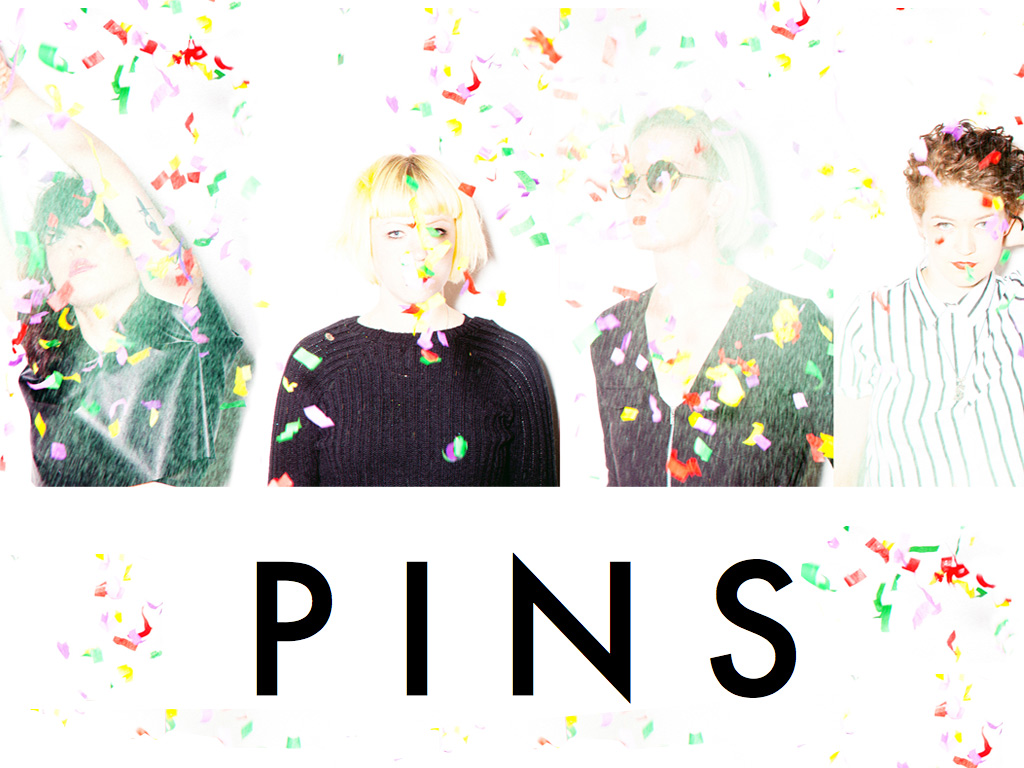 We’ve been a tad reluctant to post cover versions of late, possibly due to the deluge of insipid Lana Del Rey covers that have invaded our inbox over the past few years.  Therefore, we decided if we are to feature a cover version, it really should fulfil at least one of the following criteria…

And so today’s track of the day is from our fave girl group from Manchester, PINS who have chosen their cover wisely and clearly know their musical onions. ‘Come Back’ is a little known track by an equally obscure girl group from 1966 The Belles, and is featured on the wonderful ‘Girls In The Garage’ compilation (Vol. 1 in this case).  These compilations can be difficult to get hold of and sell for crazy money on E-Bay etc, but they are a remarkable snapshot of an underground garage scene that produced some incredible music, and which in many ways was the rawer, wilder girl group relative to the more polished oeuvre of Phil Spector and the Brill Building sound.

PINS version of ‘Come Back’ retains the charm and garage gait of the original but drags it into the 21st century, and stamps it with their own personality. If you’re a fan of girl garage groups with a post punk twist then you’ll love it! It’s released as part of an EP for Cassette Day on 27th September and is limited to 100 cassettes. They also include two further covers of  ‘Girls in the Garage’ bands  ‘You Don’t Love Me’ (Willie Cobbs) and a bonus track ‘I’m Leaving You’ (Char Vinnedge and Mary Gallagher).

Work on their follow-up album to ‘Girls Like Us’ has already started in earnest (well, Joshua Tree actually) and will be recorded with Dave Catching (QOTSA, Eagles of Death Metal) in his studio later this month. They’ll also be supporting Growlers on their UK tour in November.

In addition, their first US West Coast tour, takes place in October, culminating in dates at New York’s CMJ festival.