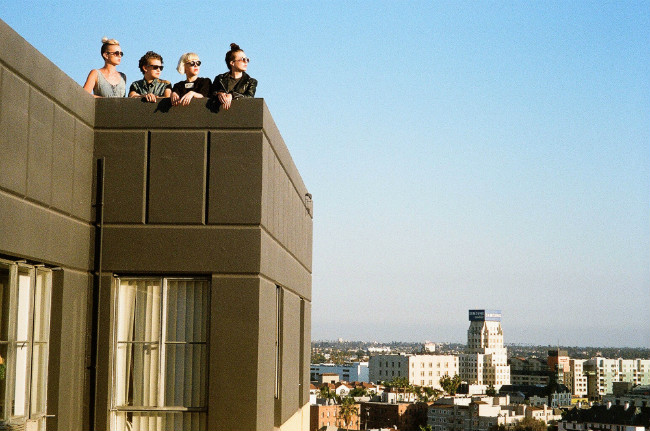 So PINS are back with a new album Wild Nights and a new song ‘ Too Little Too Late’.  It sees the band expand their sound but not at the expense of losing their intrinsic “PINS-NESS” (is that a word?)  ‘Too Little Too Late’  slowly coils its way into your consciousness, Faith Vern’s intense, sardonic vocals give off a distinct ‘don’t fuck with us’ vibe before the track climaxes in a blistering haze of swaggering guitar riffs.

The single is released on 7″ on 30th March new album Wild Nights on 8th June 2015 via Bella Union. They’ll also support Sleater-Kinney on their March tour and Drenge on their April tour and play a headline London show on 27th May at The Lexington. 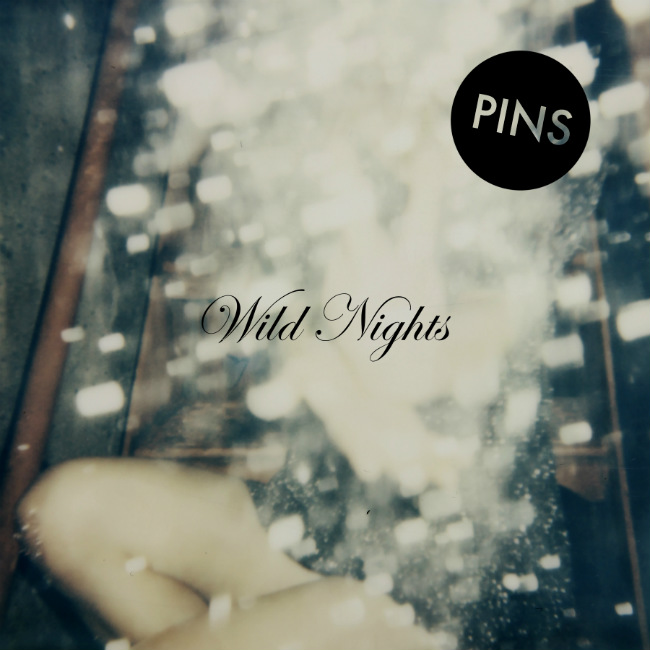